The Visitor Center in Frederick Md is the place to start when you’re looking for fun things to do in Frederick County!

Did you know that Frederick Maryland in on these Livability Lists:

Needless to say, Frederick is truly a great place to visit and to live! 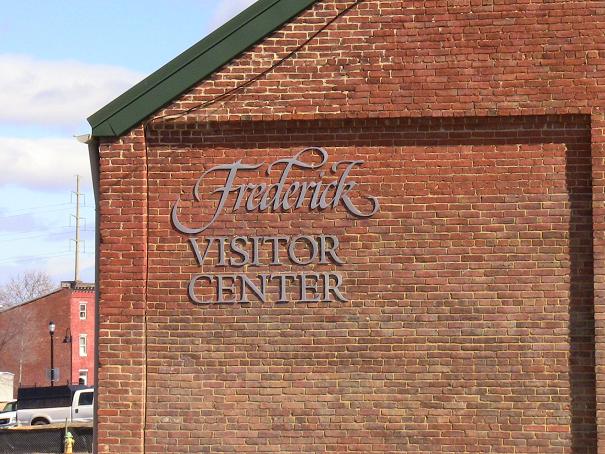 One place that we have been meaning to visit for some time now is the Frederick Visitor Center.

I mean, what better place to find things to do than the Visitor Center Frederick Md?

So it made sense for us to finally check it out.

The Visitor Center is located in Downtown Frederick in an old Monocacy Valley Canning Company warehouse, which started around 1900.

Previously, before it was a cannery warehouse, it was a spoke factory in the late 1800’s for carriage and wagon wheels.

Then, after the cannery warehouse was vacated, this building was left vacant for some time and was almost torn down.

Thank goodness it wasn’t, because now it’s a beautifully restored visitor center, containing a wealth of information on Frederick. 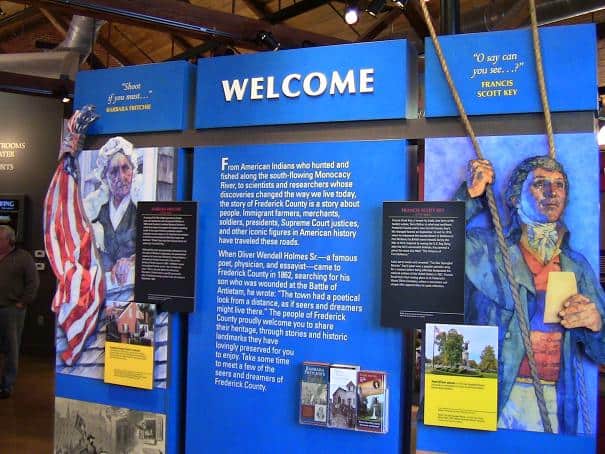 Visitor Center in Frederick Md: Endless Ideas For Things To Do!

The Visitor Center’s (welcome center) state-of-the-art theater is gorgeous with plenty of seats to sit, relax and learn more about Frederick.

After speaking with the friendly and helpful Visitor Information Center Hosts, we learned that the film playing in the theater, “A Turn of the Wheel”, is an award winning, 14 minute film all about Frederick.

Whether you’re a tourist or you’ve lived in Frederick all of your life, we are confident that you will learn at least one new thing after viewing this film.

As you walk through the Visitor Center, everywhere you turn there are interpretive exhibits featuring different aspects of Frederick County’s past, present, and future. 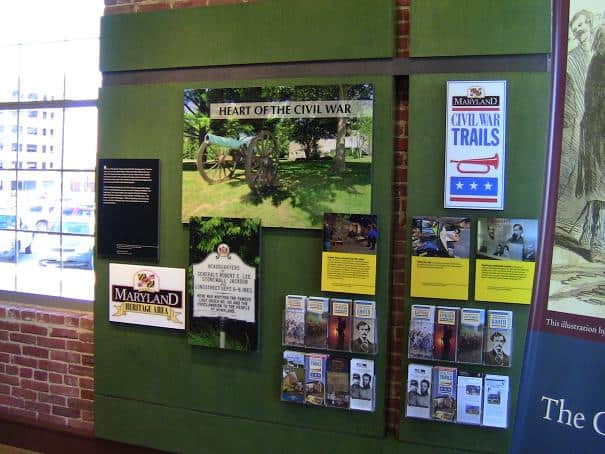 With 2,200 square feet of exhibits, you will gather pamphlets with maps, guides and information on: 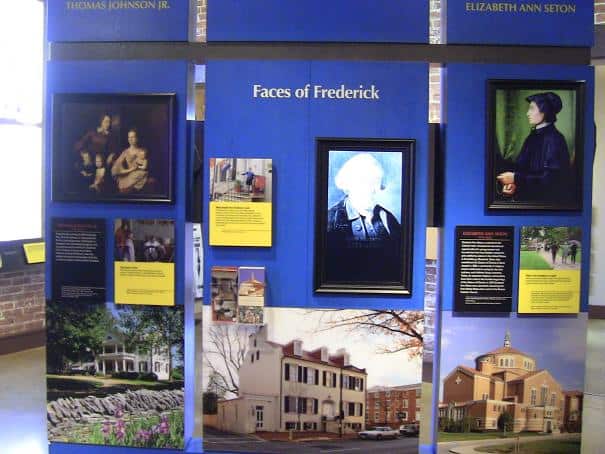 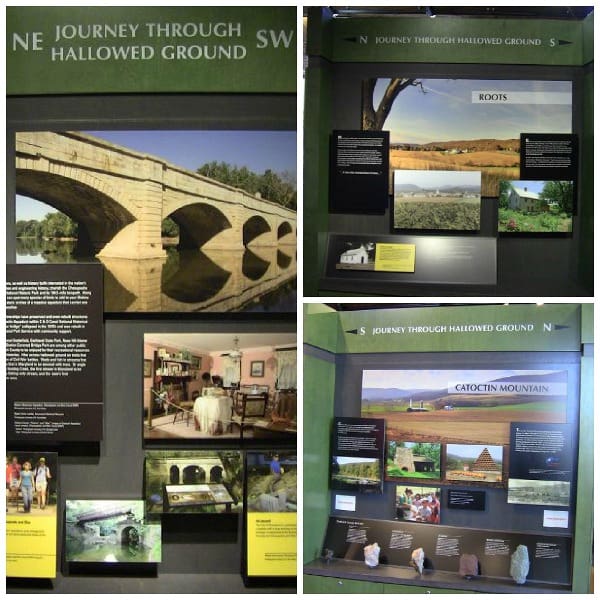 In addition, the Visitor Center in Frederick Md has a small souvenir shop where you can buy something to commemorate your visit, including a Downtown Frederick Gift Card. 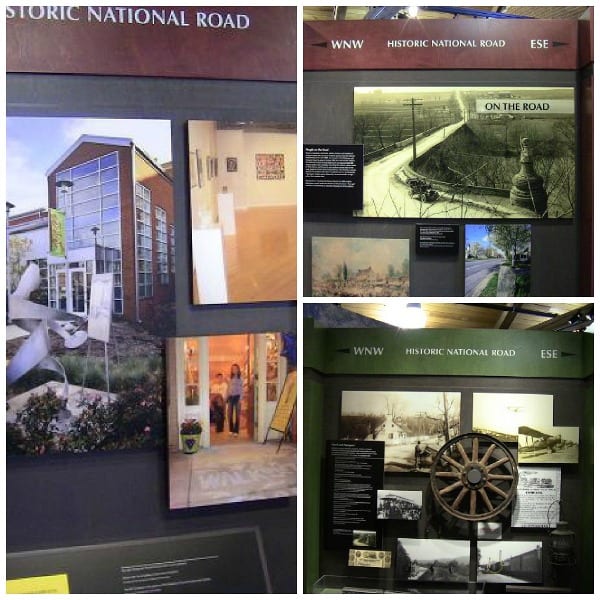 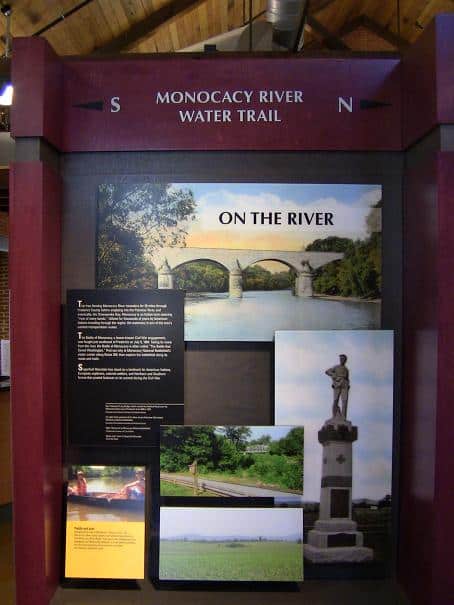 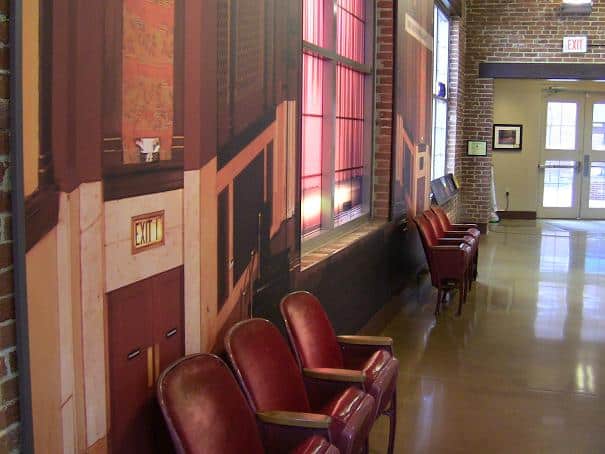 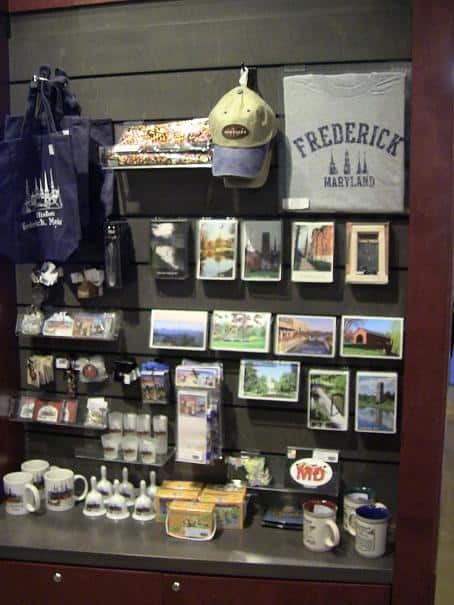 Short term parking at the Visitor Center is located in the back of the building with a back entrance.

In addition, out-of-county visitors can get 3 hours of free parking in the nearby parking garage.

The front of the building, with a beautiful courtyard, faces South East Street. 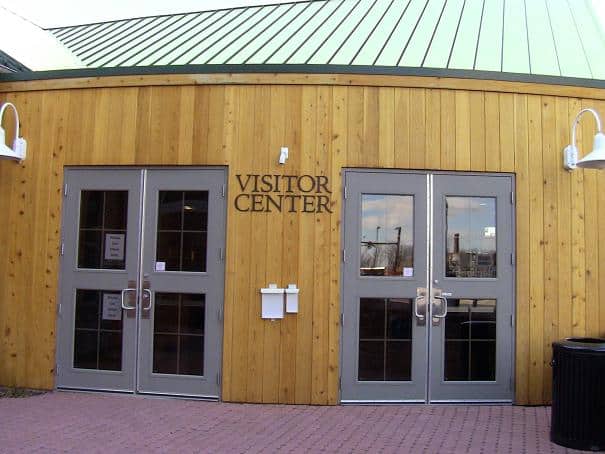 This courtyard displays The Frederick County History Bell, which was donated to Frederick in 2006. 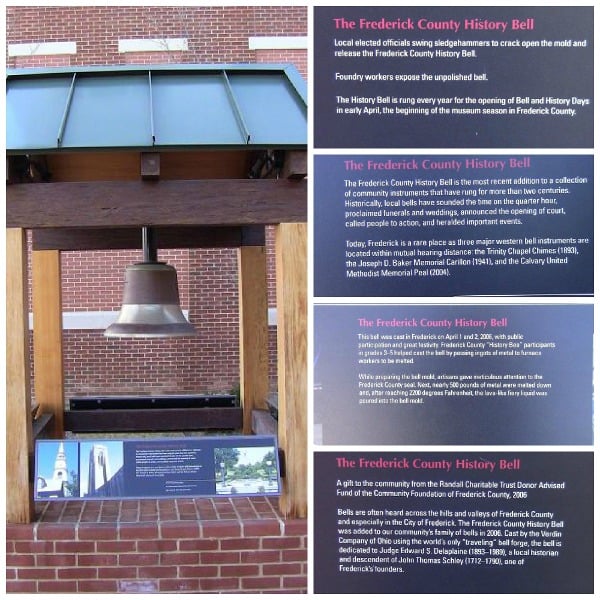 All 4 sides of the bell have plaques describing the bell’s significance.

Also, in the courtyard are plaques describing the Old Cannery Warehouse as well as Carroll Creek. 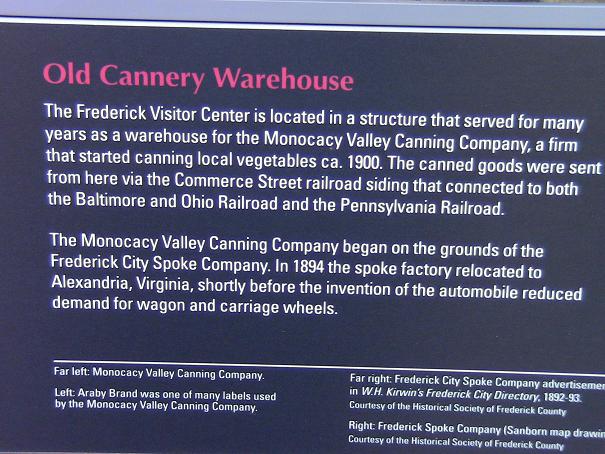 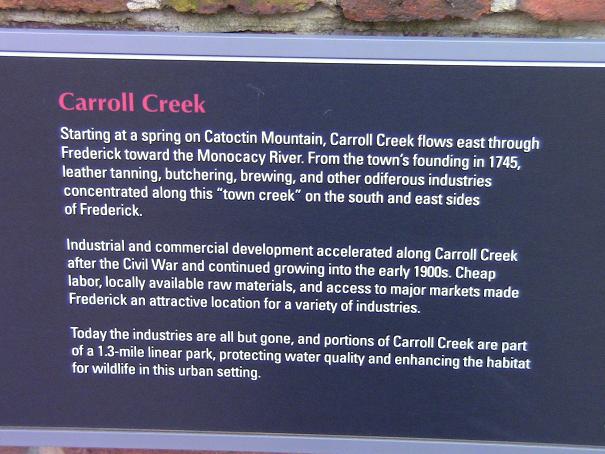 The Frederick Visitor Center is a great place for: 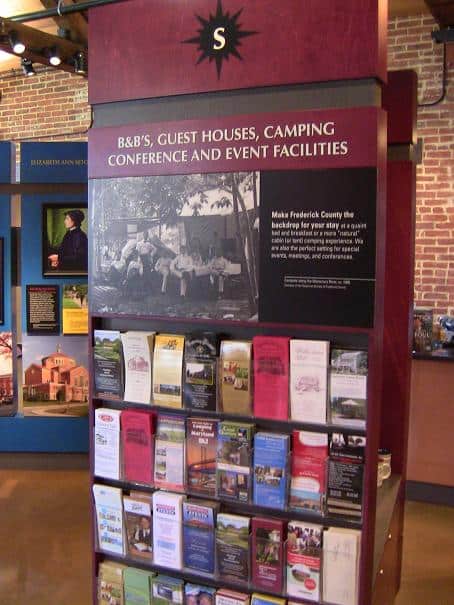 In addition to this, the Visitor Center offers a fun children’s scavenger hunt that young kids love.

As well as that, they also serve as the starting point for several themed walking tours. 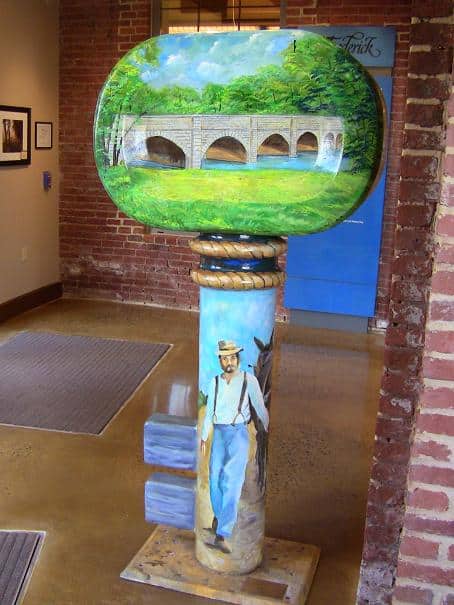 Finally, when you do visit, tell them that the Housewives of Frederick County sent ya!

For more information on things to do in Frederick, check out our posts on: 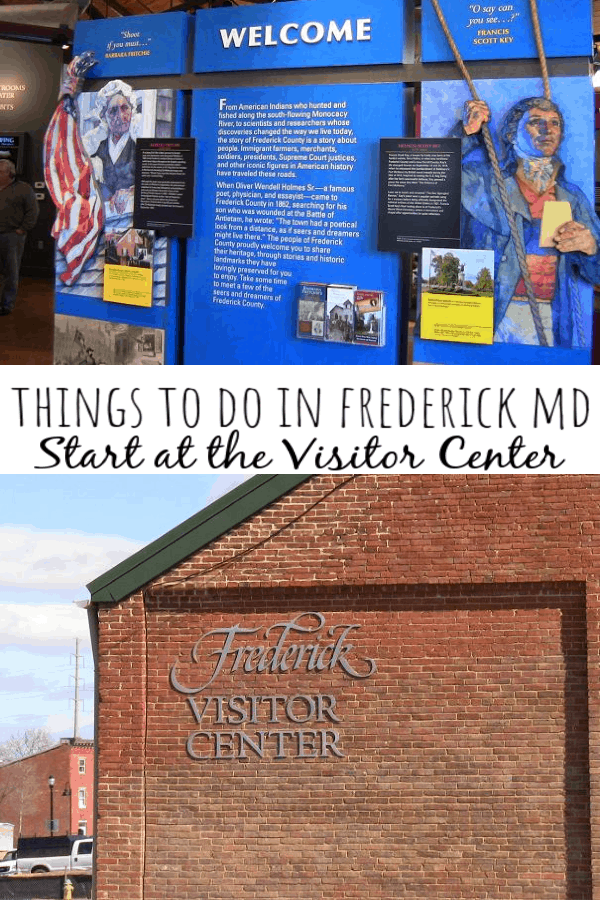 6 thoughts on “Visitor Center in Frederick Md: So Much To Do Here!”