And what’s even more wonderful about this recipe is that it’s only 3.5 WW SmartPoints per serving!

Okay, so as you’ve probably guessed by now:

This Peach Cobbler Smoothie recipe really caught my eye because I love sweets!

In addition, I’m always looking for something that is low in Weight Watchers points.

Clearly, satisfying that sweet craving without the guilt is a wonderful feeling!

I mean, why opt for something way more sinful when you can make this recipe while staying on plan?

Substitutions to The Original Recipe

Although I love the Hungry Girl recipes this peach cobbler smoothie recipe needed some tweaking.

However, I still wanted to give them credit because they inspired this recipe.

I just needed to add in my own substitutions.

Read through this post to see how I tweaked the recipe to make it perfect!

Here are some items from Amazon that you’ll need for this recipe: 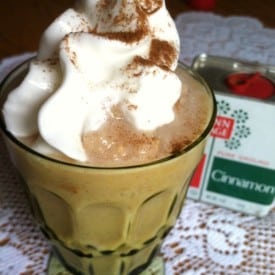 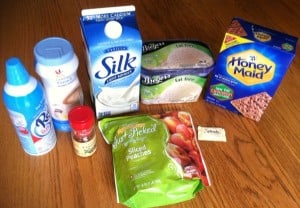 Notably, this recipe makes 2 servings, so you can make one for you and one for a lucky friend!

OR, just save the 2nd serving in the freezer and blend it up when you’re ready to drink it.

How Does This Peach Cobbler Smoothie Taste?

The taste of this Peach Cobbler Smoothie is really good!

It truly tastes like I’m drinking a peach cobbler, crust and all!

I loved the combination of the crumbled graham crackers, cinnamon, and of course the whipped cream. 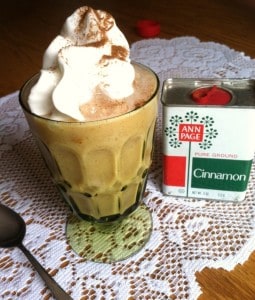 I omitted from the original recipe adding ice and water because it made it too runny.

Also, I doubled the original recipe’s fat free vanilla ice cream as it only added 1 extra WW SmartPoint and made it so much creamier. 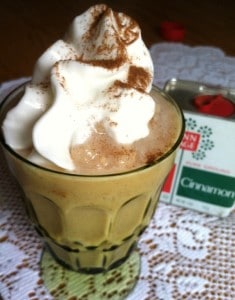 Lastly, you really need to try this for yourself!

Let us know what you think of it and if you would make any further substitutions.

For more WW SmartPoints recipes to satisfy that sweet craving, click on over to: 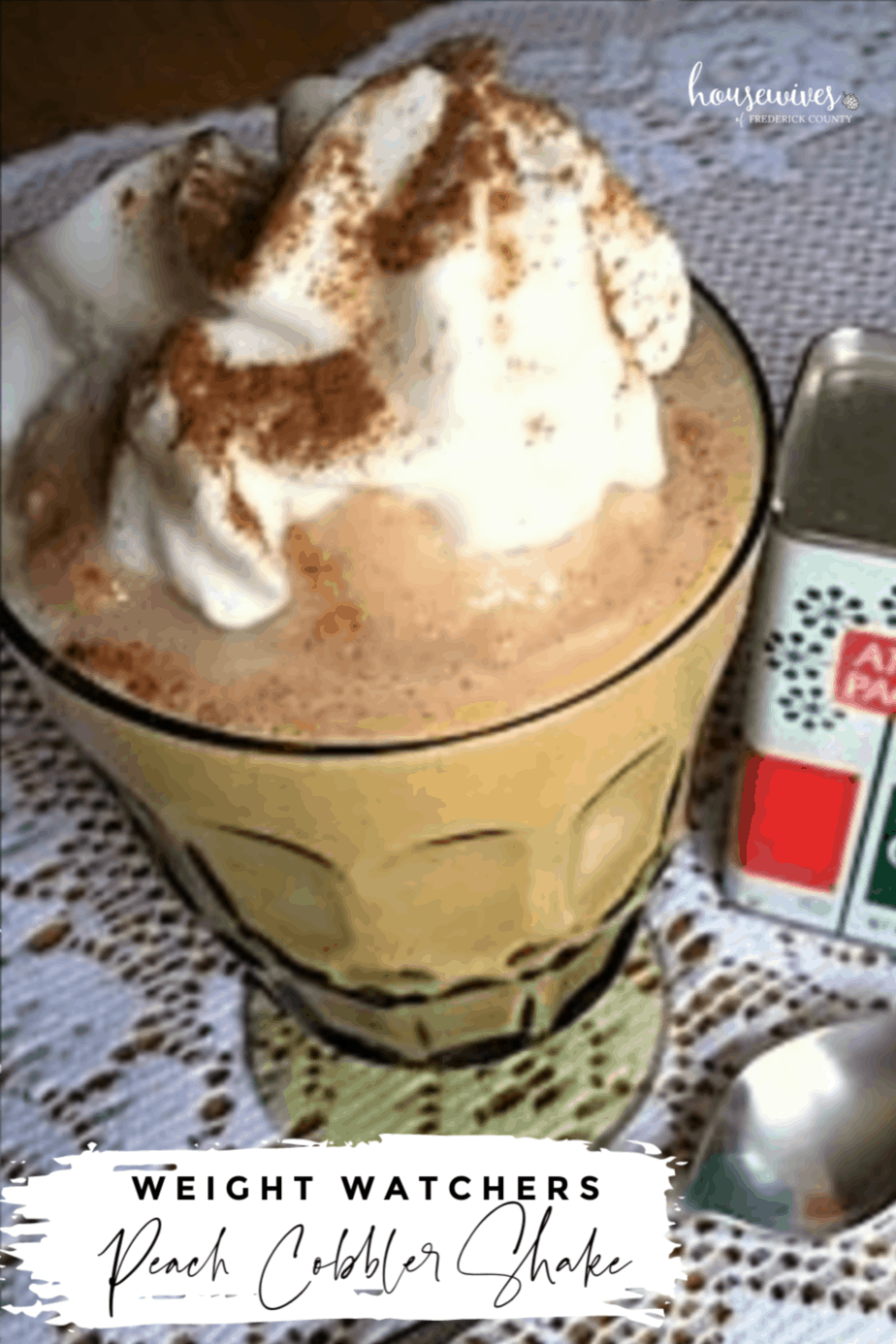