This brie in puff pastry with pecans and brown sugar recipe is super easy to make and yields delicious results!

With only 6 ingredients and ridiculously easy instructions, you’ll wonder why you don’t make these all the time.

I was first introduced to brie cheese by my stepmother many years ago.

She’s always been ahead of her time whenever it comes to good eats.

Every time she and my Dad traveled to Europe, they came back more cultured than before.

Because of this, my stepmother would have more recipes to try out on us kids.

One of her tried and true recipes is a baked wheel of brie, usually with slivered almonds on top.

Just serve it with a plate of crackers and it’s heaven in your mouth!

Clearly, I have loved brie cheese ever since.

Many years later, I decided to make a brie cheese appetizer recipe that could be eaten in small bites.

Small bites as appetizers seem to be really popular these days.

Obviously, there are no cheese knives or crackers involved.

Just the brie cheese & toppings in their own tasty vessel, ready to grab and eat. 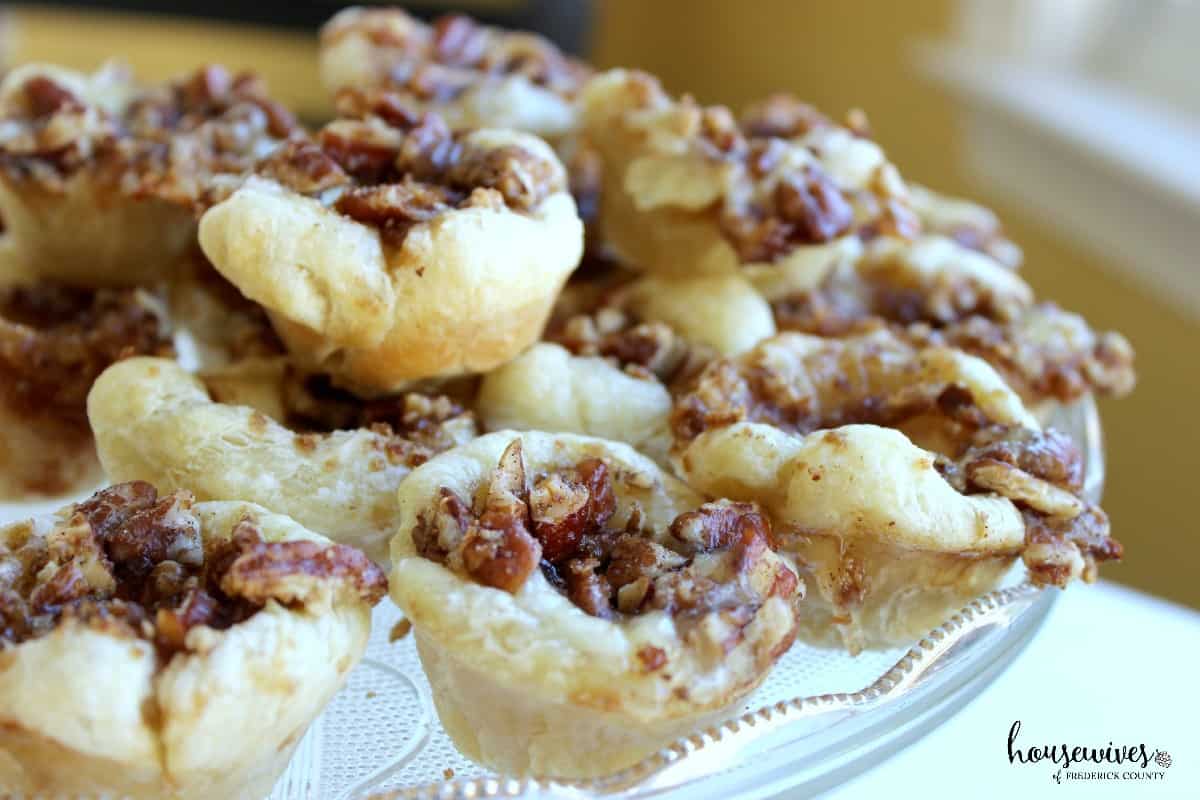 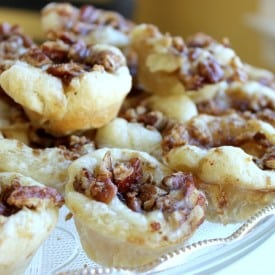 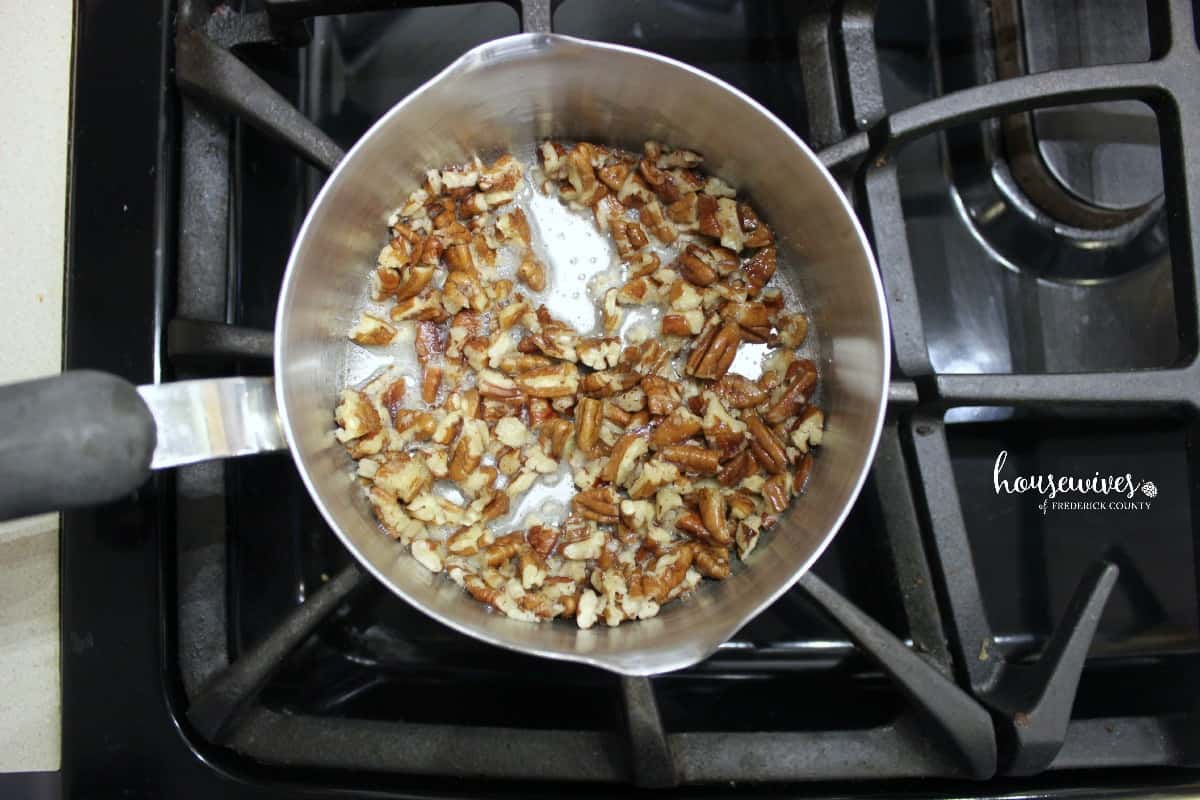 The Extra Prep Time is Worth It

The prep time took a little bit longer than I expected.

From the cook’s standpoint, just adding toppings to a wheel of brie and popping it in the oven is MUCH easier and quicker than preparing these bites.

However, from the eater’s standpoint, having it in bite form is so much easier and quicker and you don’t need to be hogging the appetizer table trying to get enough brie on your cracker. 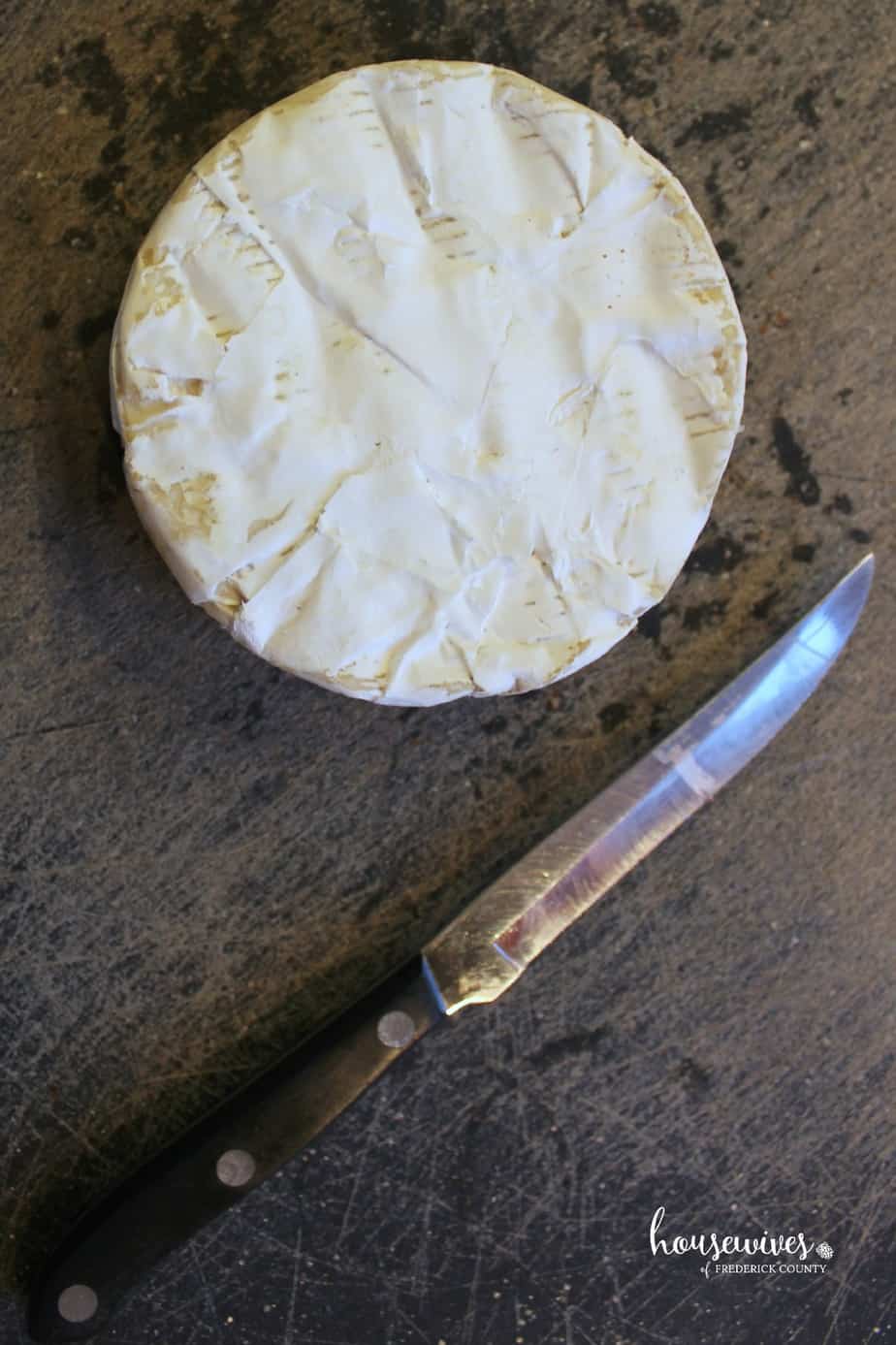 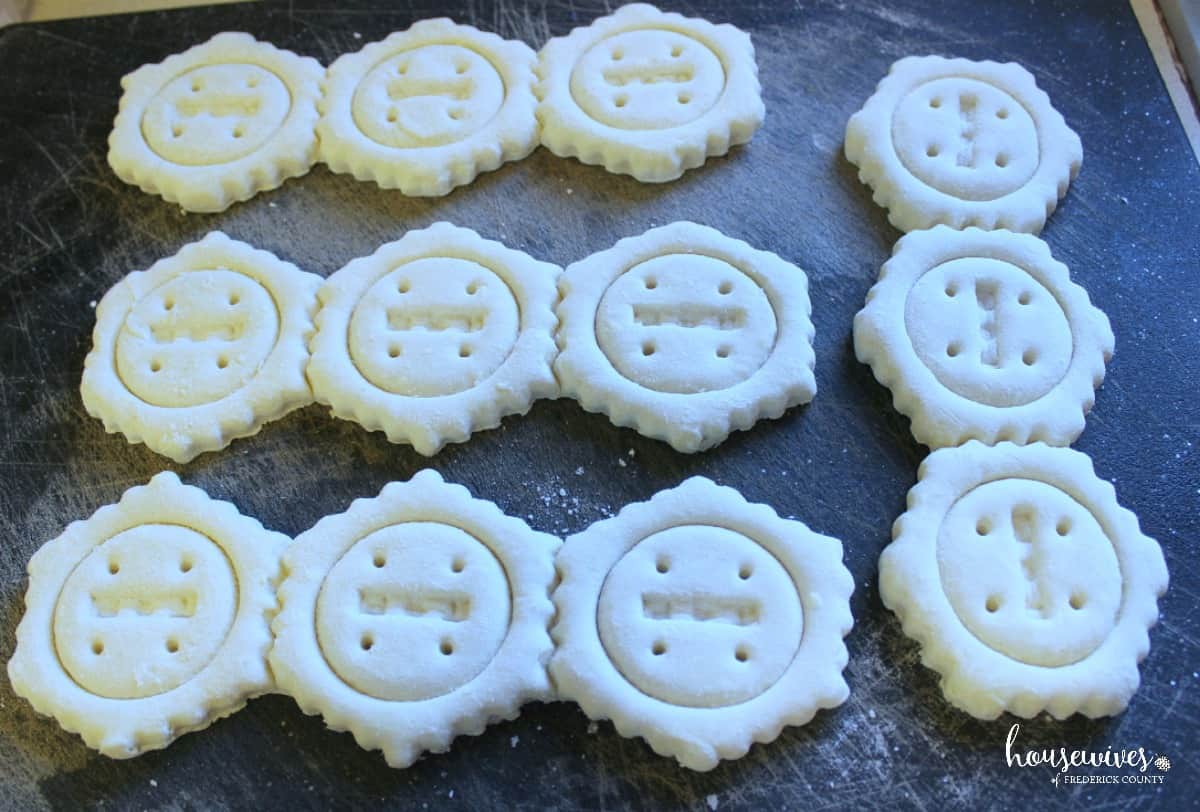 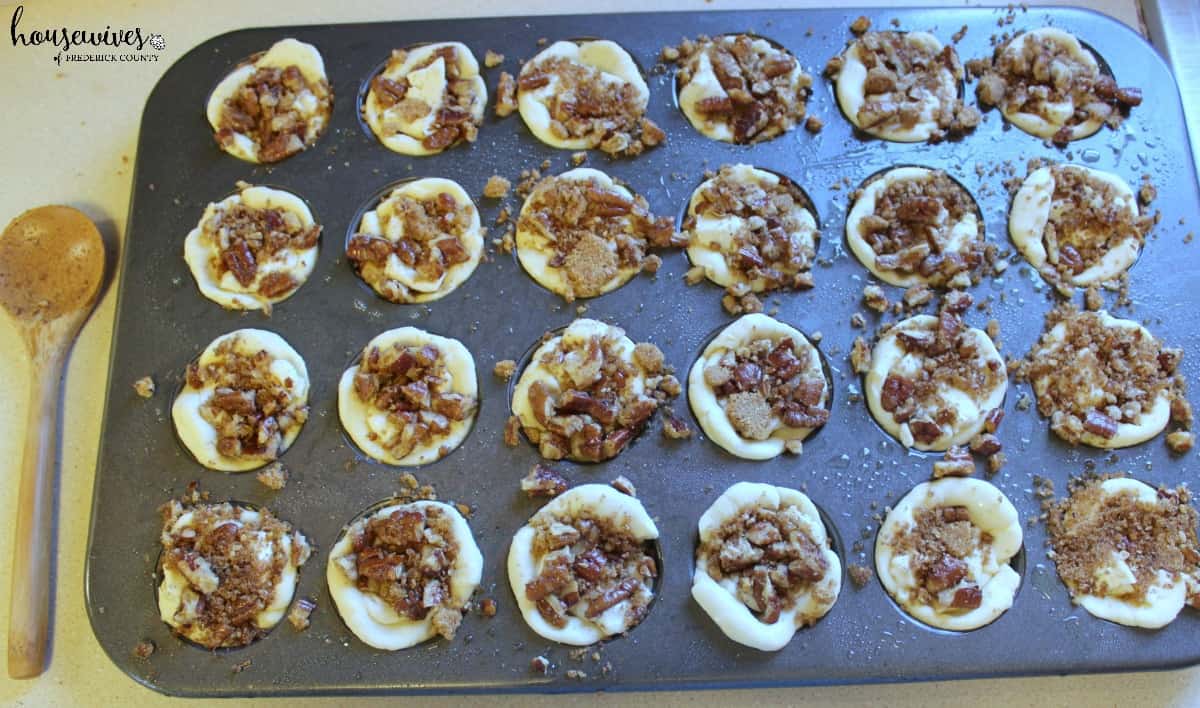 Make sure to serve these brie bites right out of the oven while they’re still hot.

They’re much tastier that way.

Once they cool off, you don’t get that melted brie heavenly mouthful anymore. 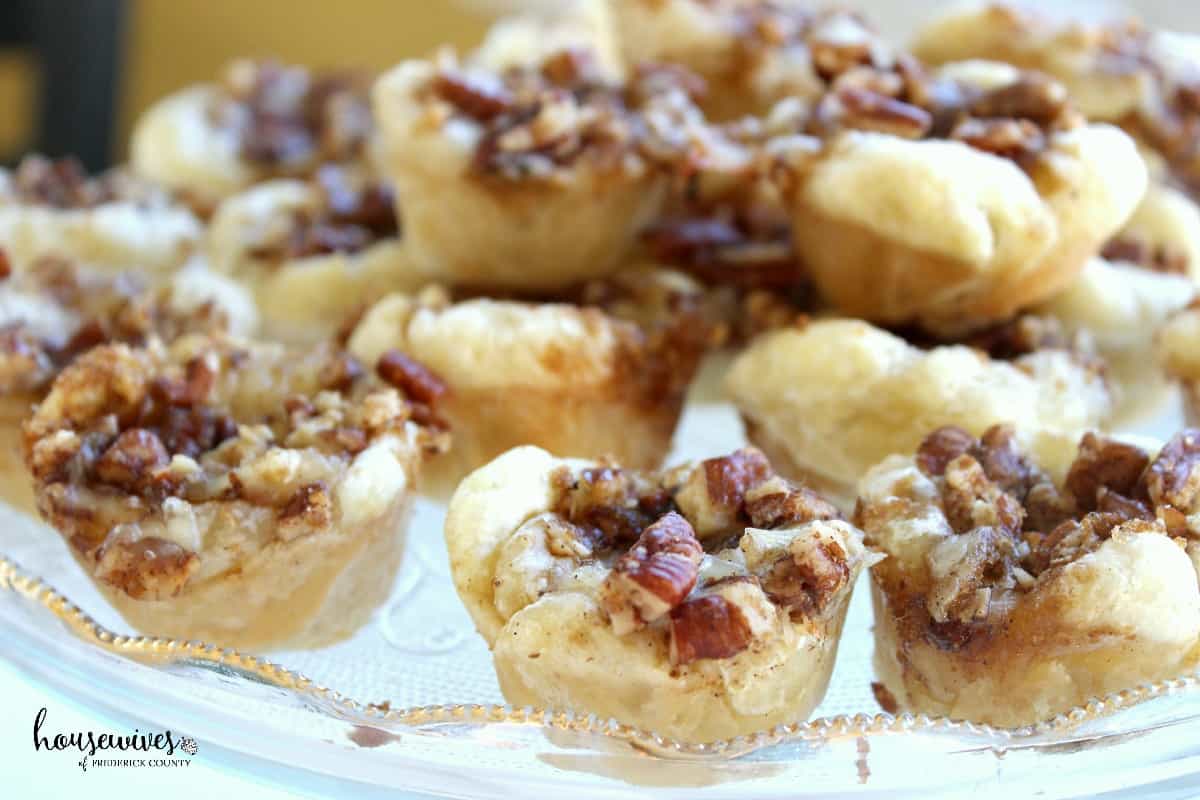 As you can see from my photos, I could have probably left mine in the oven about 5 minutes longer.

I also think that you could use just one box of the pastry shells and cut each shell into 4 pieces to make them thinner and crispier. 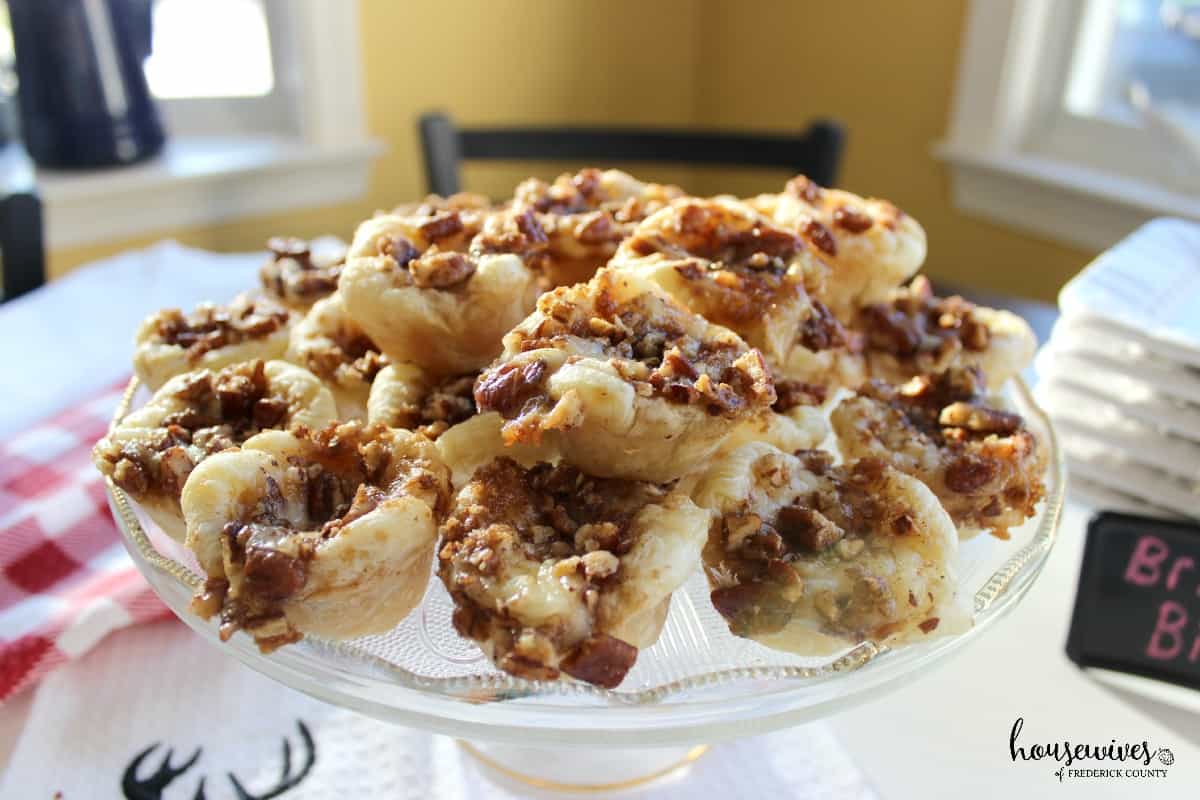 The toasted pecans mixed with brown sugar and cinnamon was absolutely delicious with the melted brie cheese and crispy pastry shell. 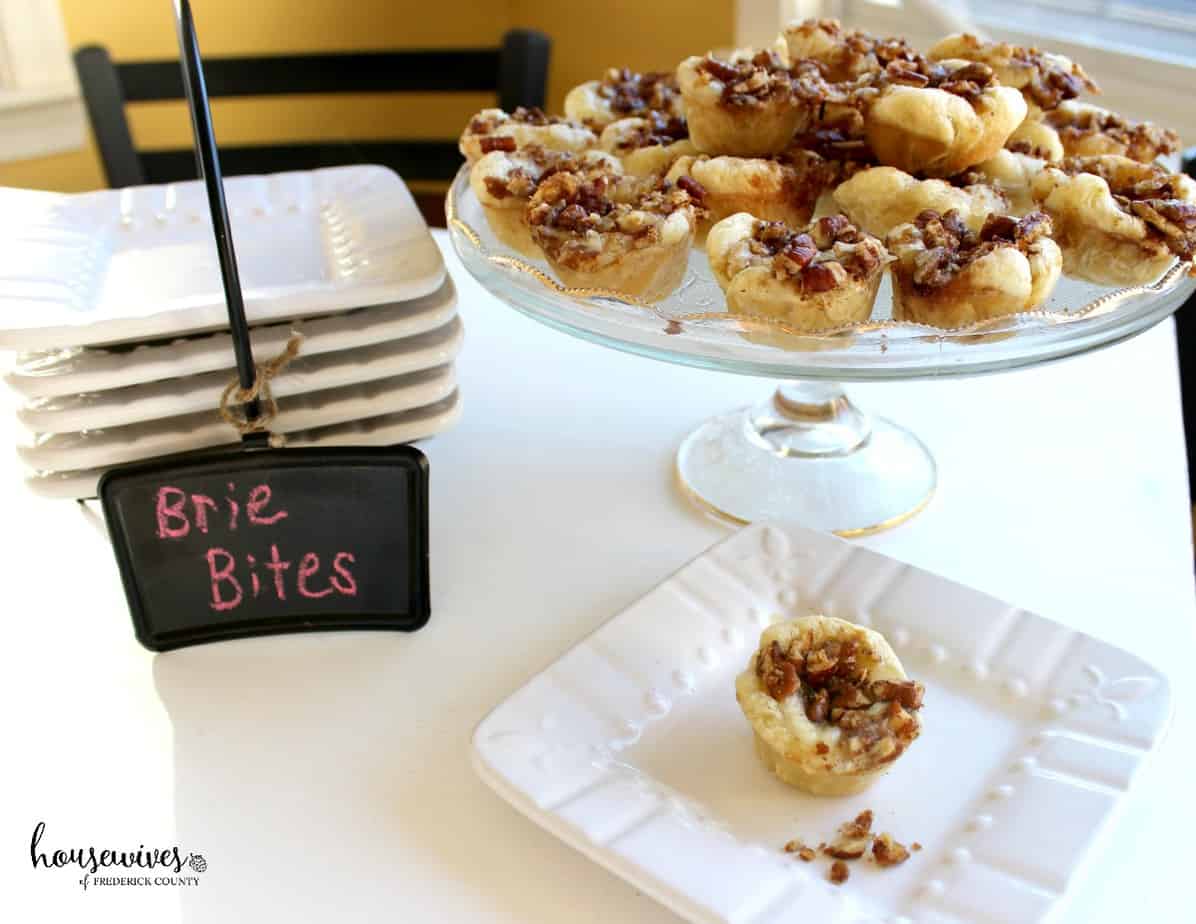 I will definitely be making these again!

They’re great for family gatherings, the holidays, and wine parties.

And you, the cook, will look so very sophisticated for serving it! 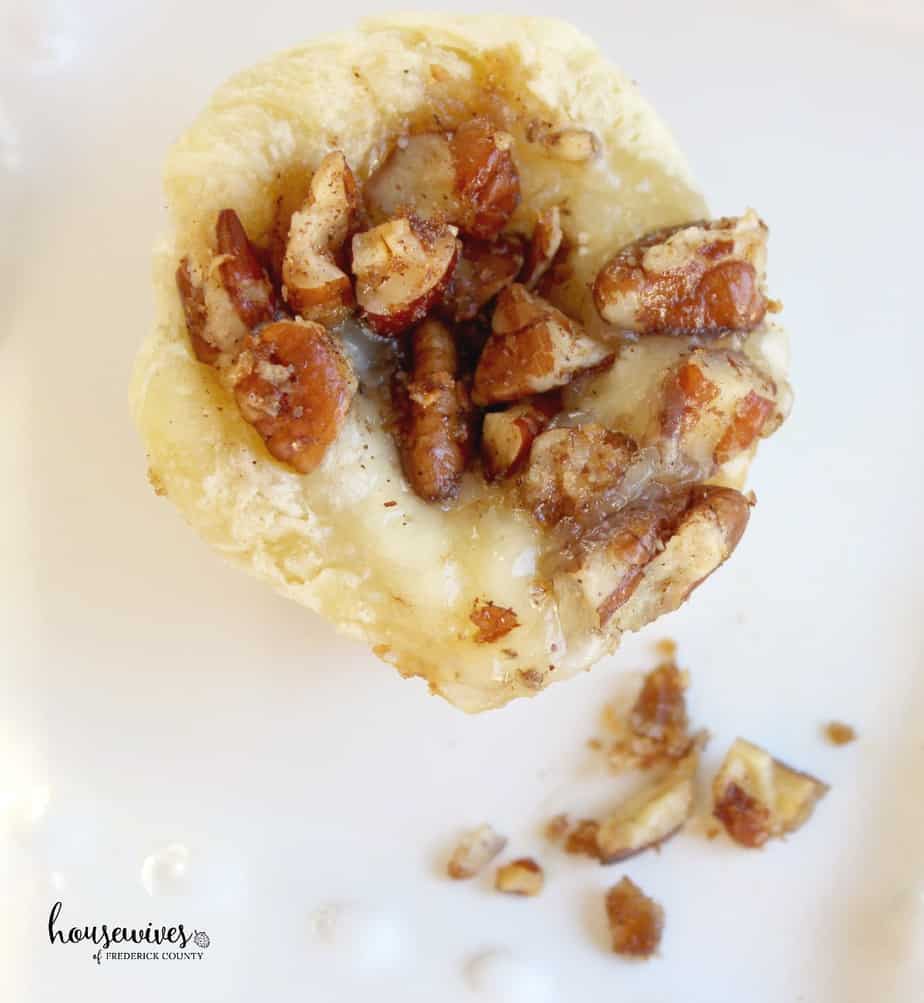 Here is a list of essentials you’ll need to make this delicious appetizer recipe: 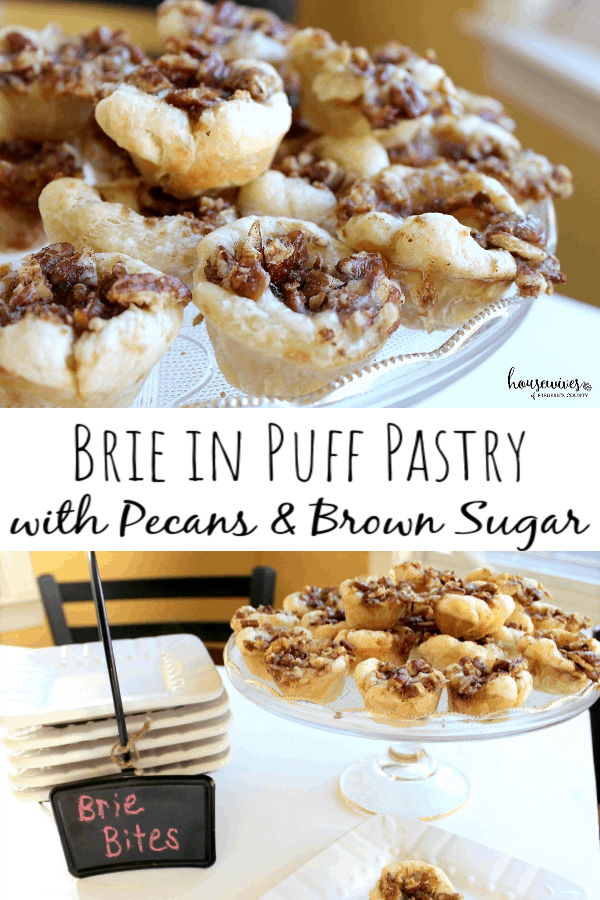