After a LOT of research, we’ve come up with a great list of 17 popular fall beers, ciders & ales for the Fall season.

Certainly, why not make the most of what Fall has to offer, including the seasonal alcoholic beverages!

How to Make the Most of Fall: 17 Popular Fall Beers, Ciders & Ales

Although Fall seems to be the shortest season, it’s actually the same length as Winter, and only 4 days shorter than Spring & Summer.

Our belief is that the Fall temps, turning leaves, pumpkins, and festivals are so enjoyable, that Fall just seems a lot shorter.

Nevertheless, we like to make the most out of Fall because we just love it so much!

And part of making the most out of Fall is enjoying some of the best seasonal, limited release, Fall brews!

Have you been to the beer/liquor store lately?

Back in the day, if you wanted a brewski, your choices were pretty simple – Budweiser, Michelob, Coors….

But now we are in the world of craft libations, unique ales and delicious ciders!

We’re definitely NOT beer connoisseurs, so for us to recommend the best tasting suds to drink in the Fall would probably only be based on the funky names they have!

So, we polled our readers!

We eagerly awaited for the onslaught of recommendations!

Annnnnd, not gonna lie, crickets could’ve been heard if our social media pages had sound.

Because, like us, our readers are due for a little education on Fall-ish beverages, and some great recommendations!

So, we did us some research.

Here in Frederick, MD, we love our local breweries – Flying Dog Brewery being the most popular!

But, with this list, we’re going outside the box a bit.

Without further ado, we give you (in alphabetical order) our list, as recommended by the barley & hops aficionados!

Autumn Maple by The Bruery 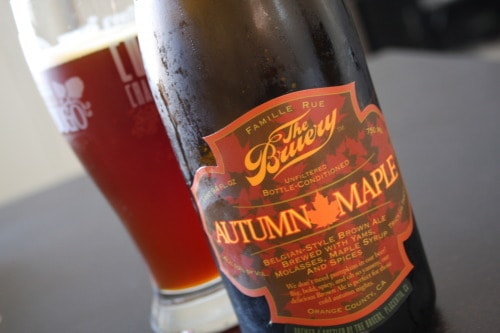 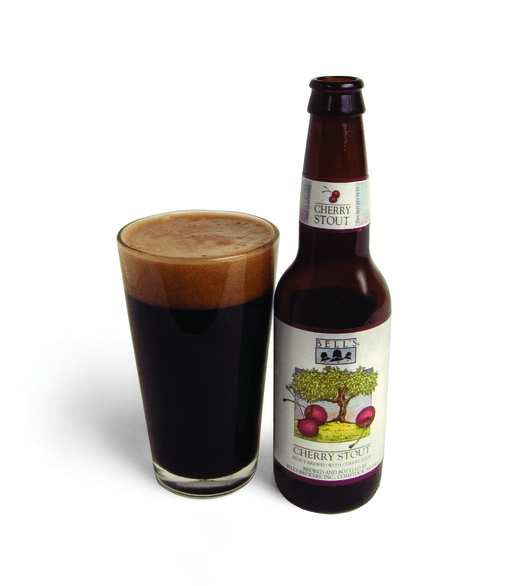 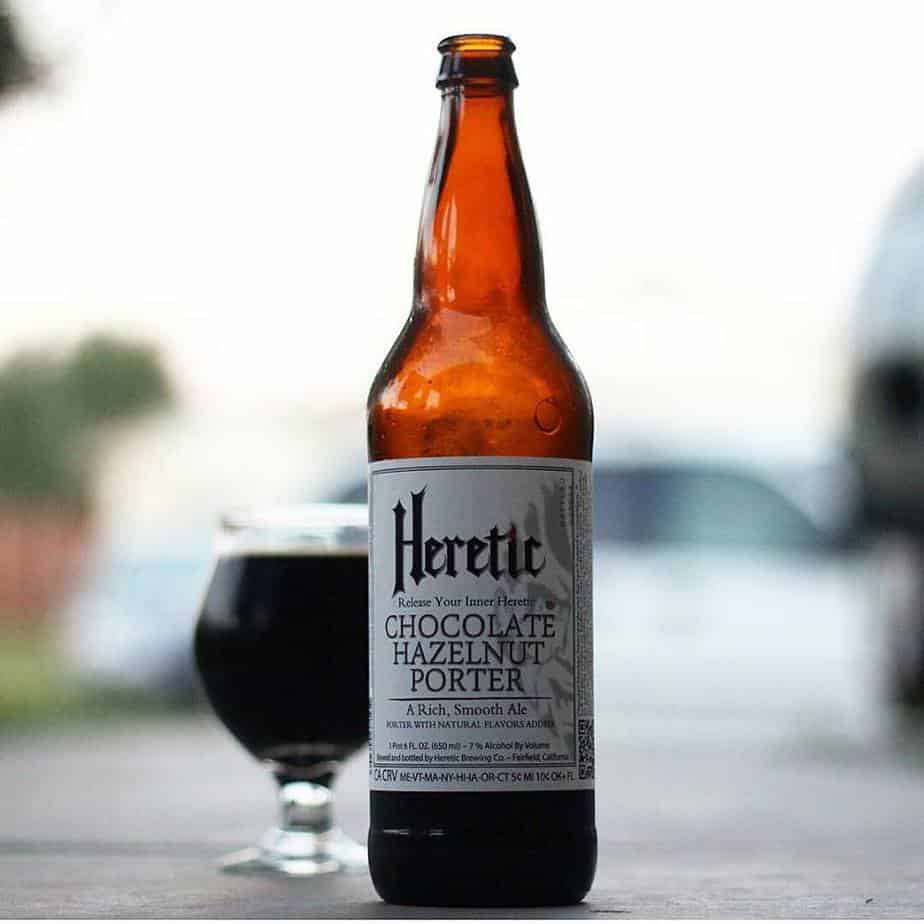 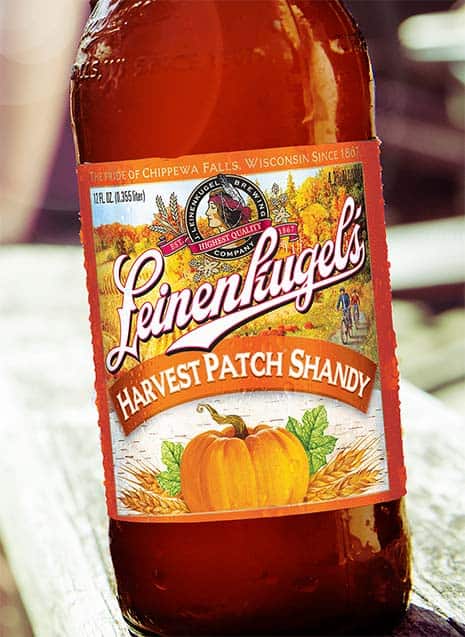 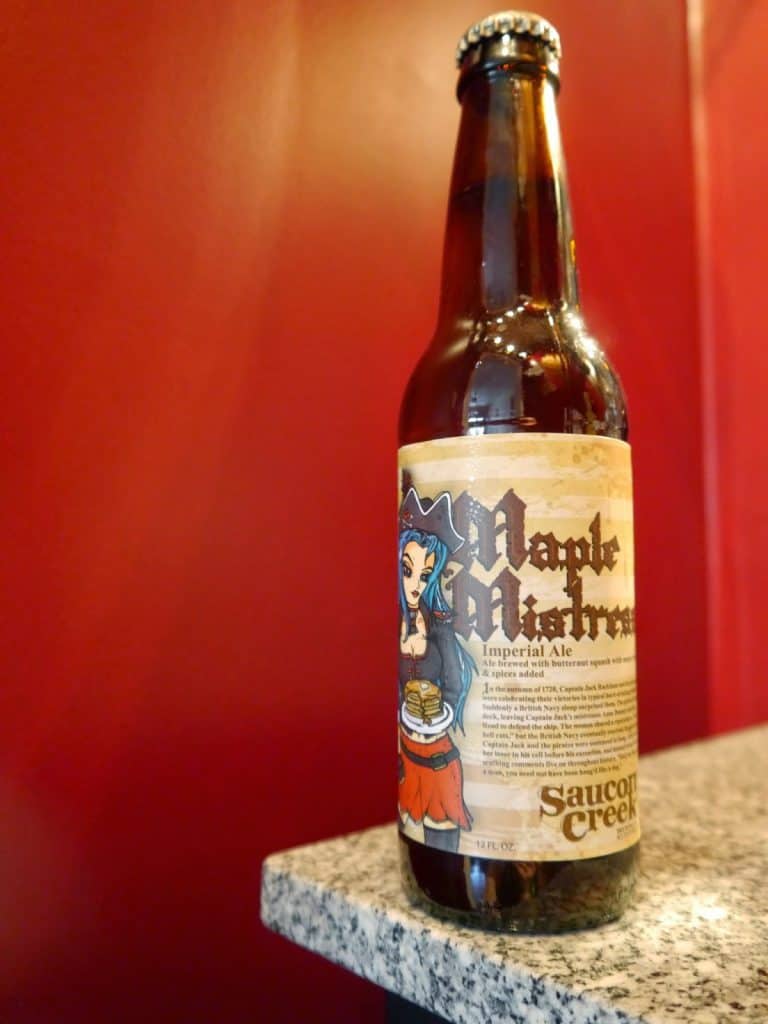 6. Not Your Father’s Root Beer 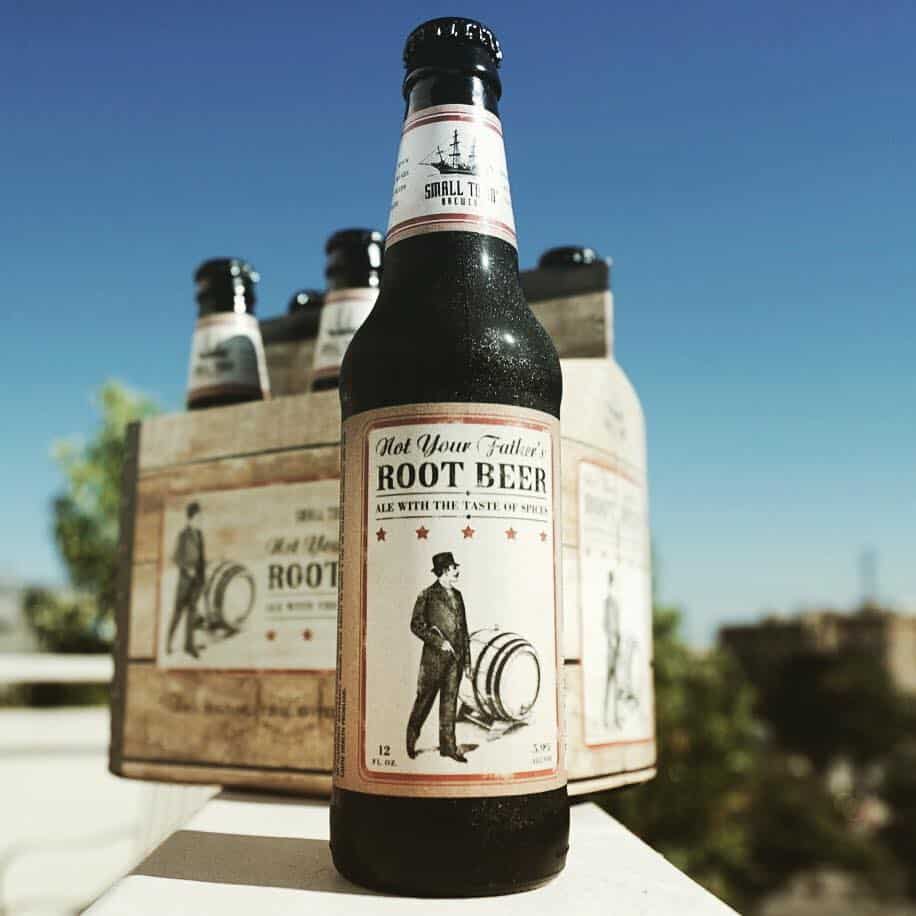 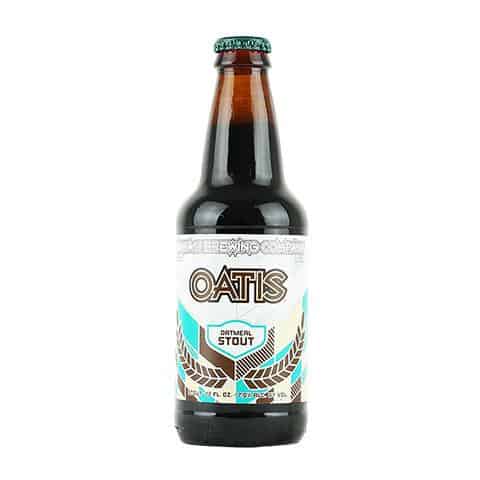 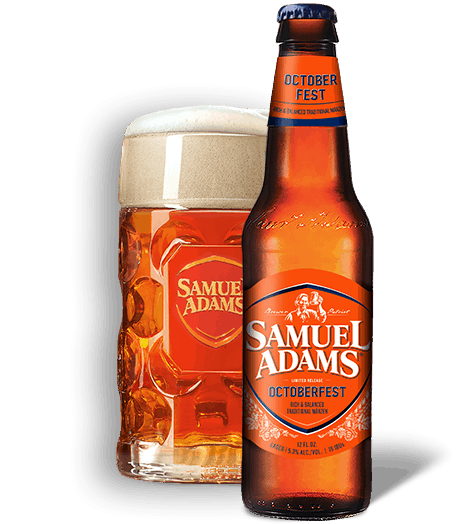 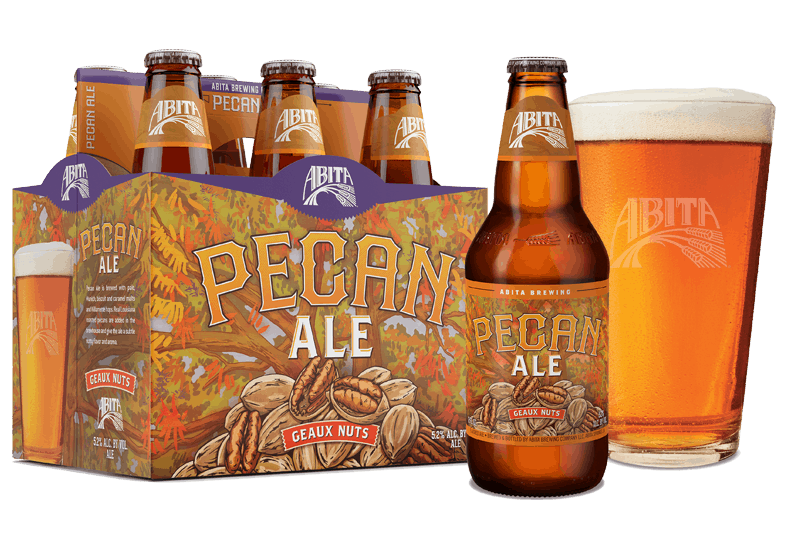 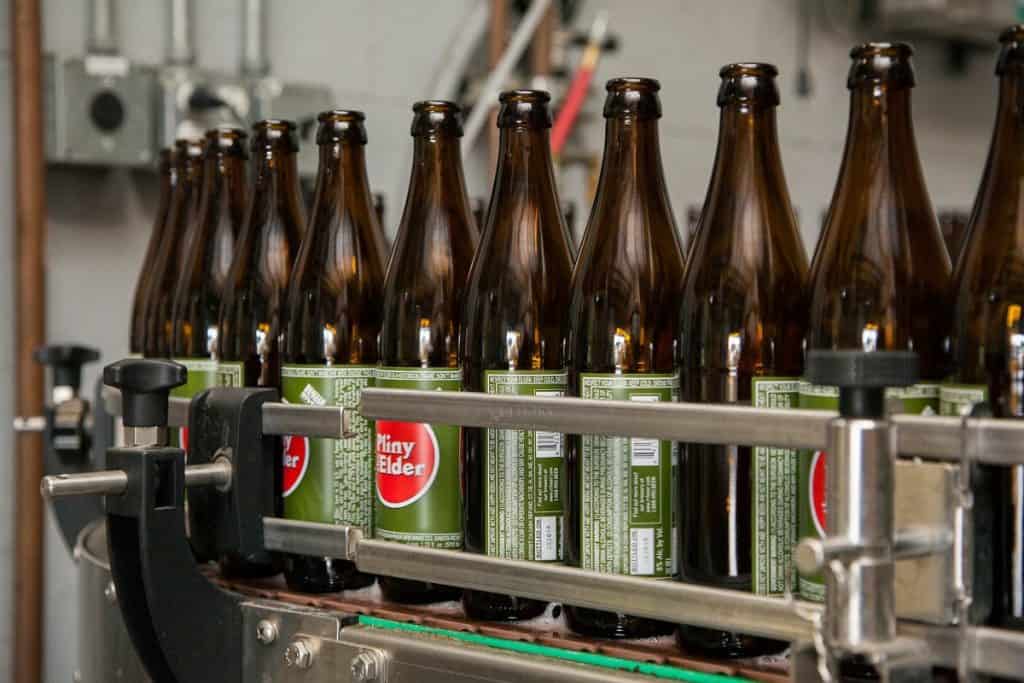 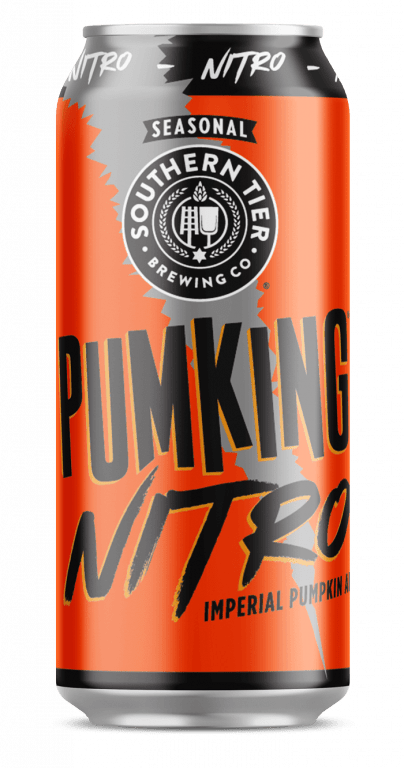 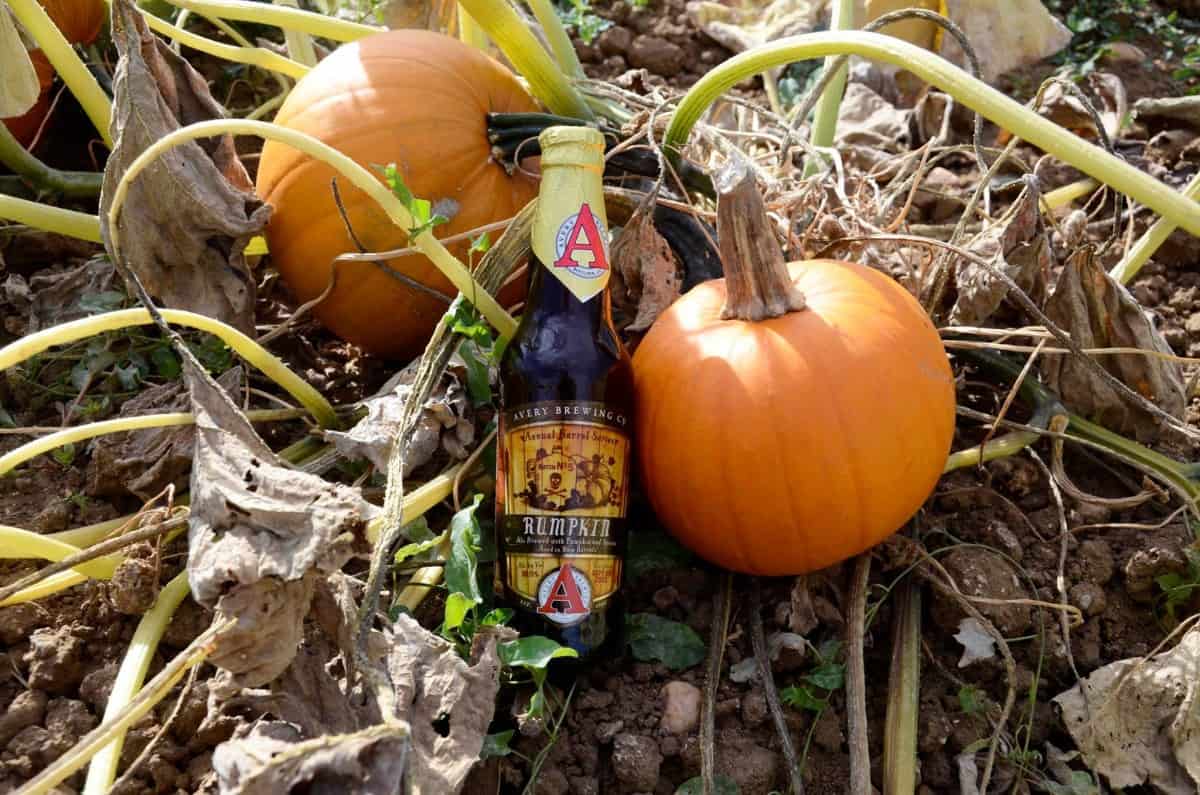 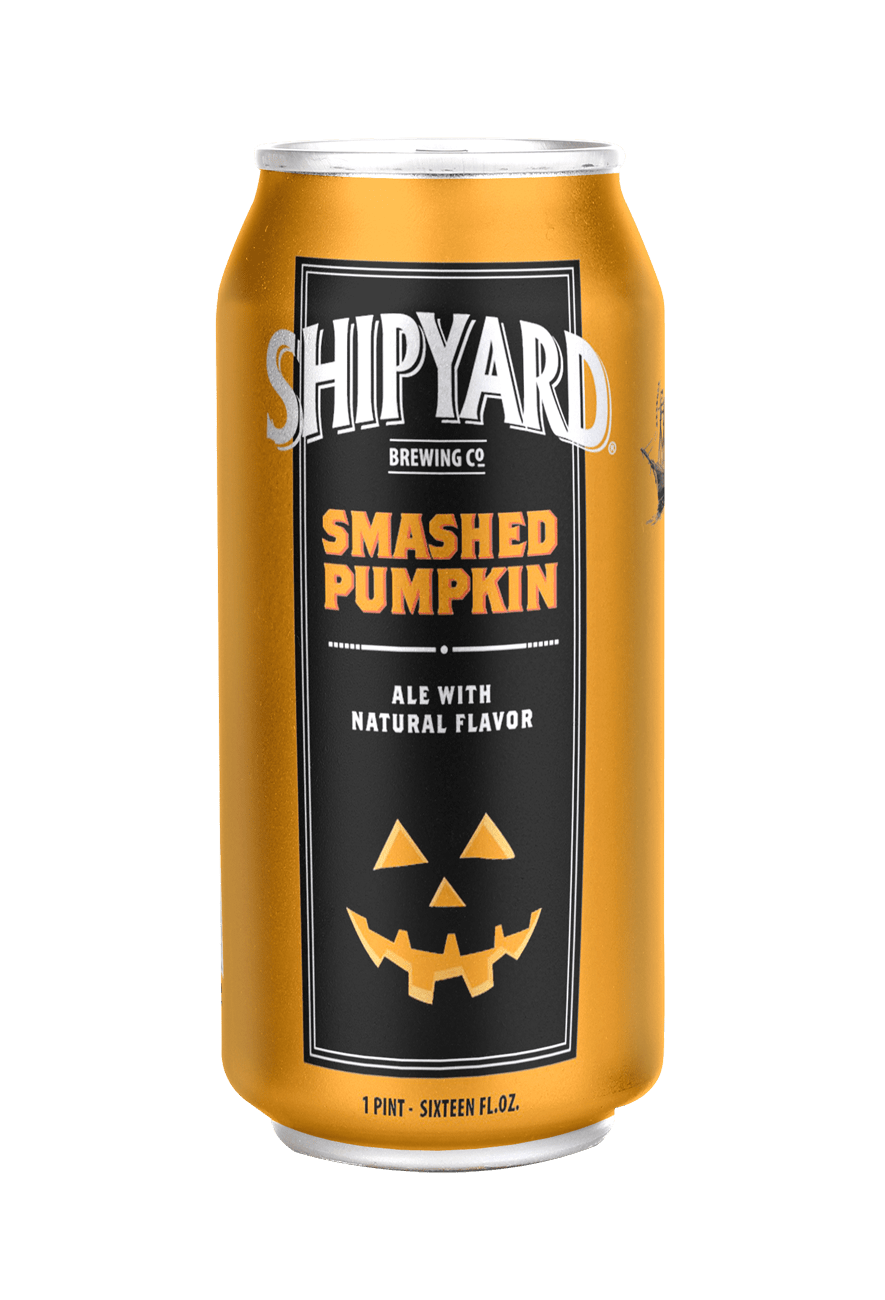 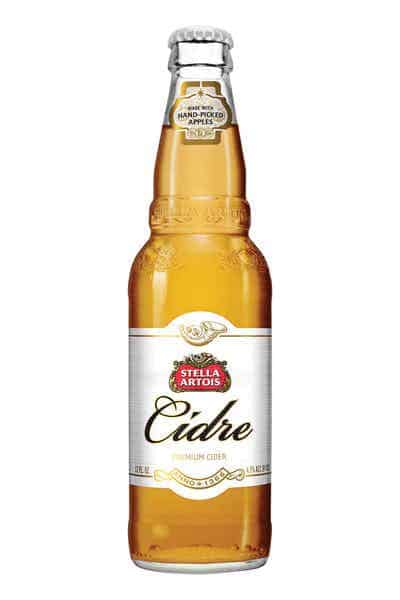 Strongbow Gold Apple – A true balance between first acidity, sharpness and sourness; and then sweetness and softness. 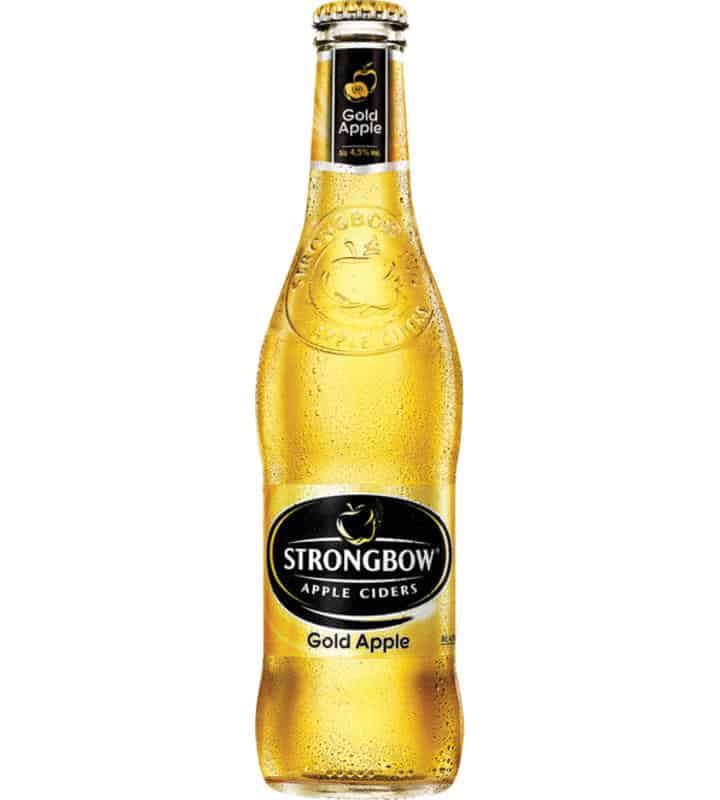 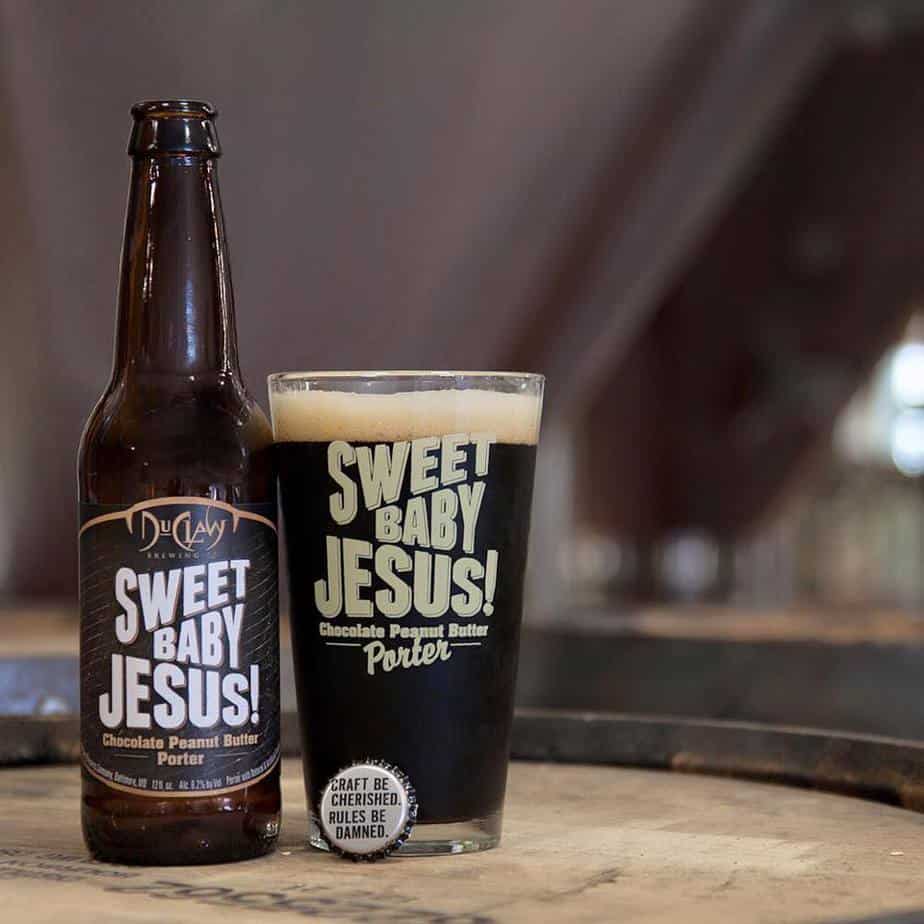 I don’t know about you, but I’m suddenly in the mood to sit by a fire and sip on one of these!

Have you tried any?  And, if so, which is YOUR fave?

For more boozy posts, here are some delicious cocktail recipes: 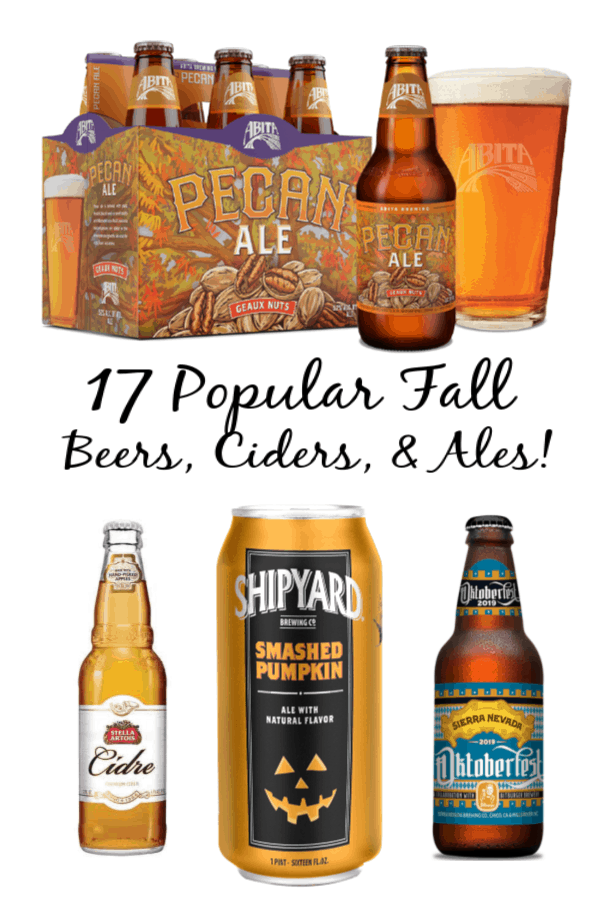 5 thoughts on “How to Make the Most of Fall: 17 Popular Fall Beers, Ciders & Ales”